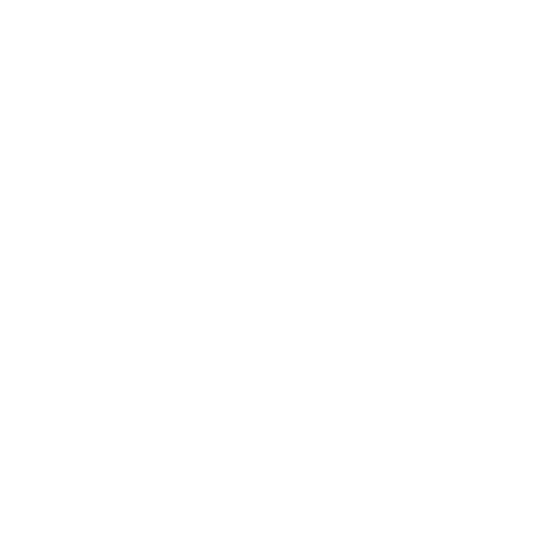 The argument between organic vs. non-organic produce for health benefits, is a complicated one.

I personally have always believed you need to base your decision on a case-by-case basis, rather than simply join one camp or the other.

I tend to buy organic meat and animal products, ideally locally produced, with a mind for the welfare of the animal I am about to eat.

Whereas with my fruit and veg I tend to assess the distance it has travelled and whether or not it is in season.

The major disadvantage with eating organic products is of course the price, which are usually but not always,  more expensive than traditionally grown produce.

Luckily the people at www.foodnews.org have conducted a study into the least and most contaminated produce.  So that you can buy the “clean 15” as non-organic and avoid the “Dirty Dozen” which have the most contaminants when farmed non-organically, thereby cutting back on the food bill.